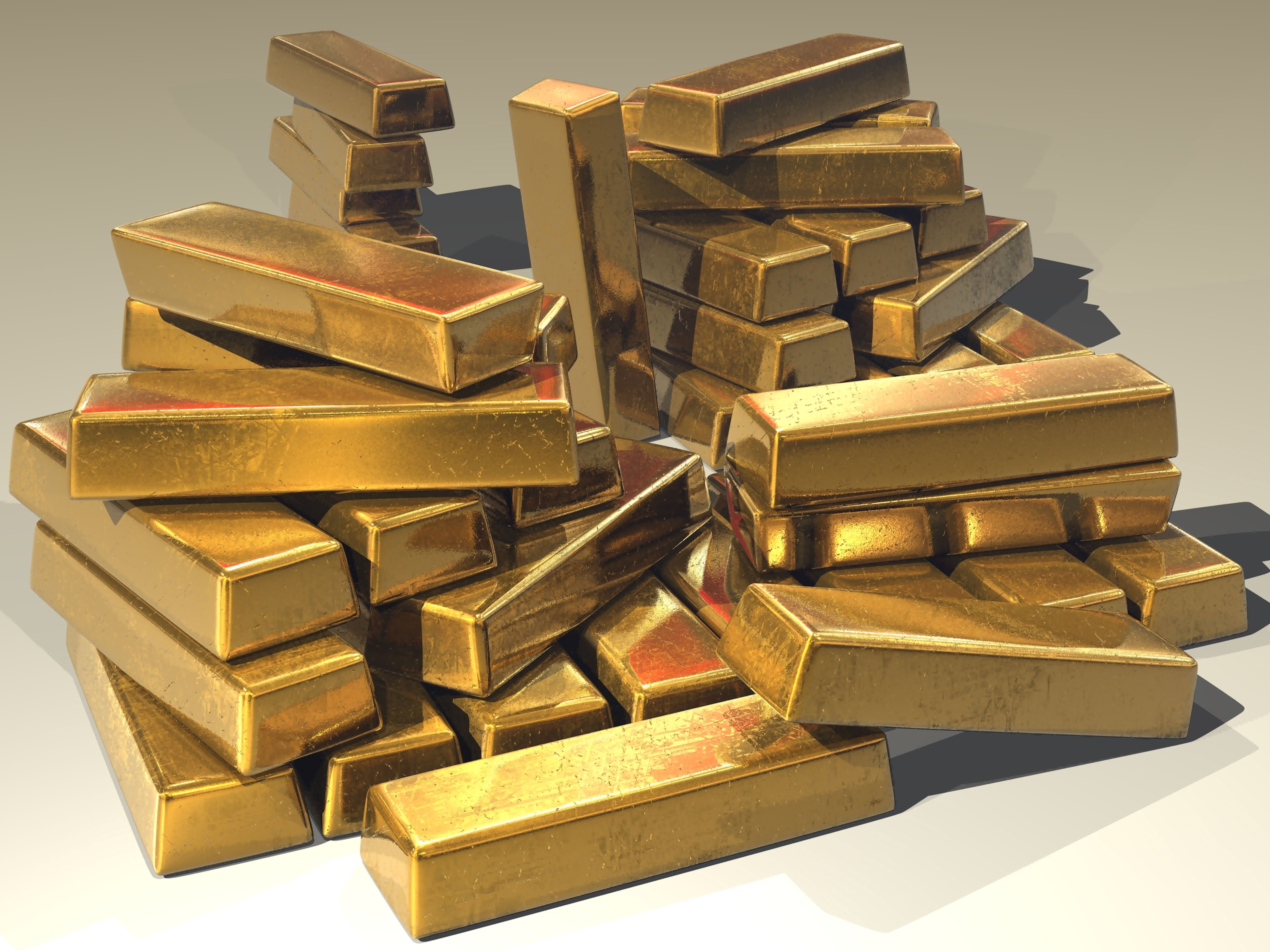 The Ripple (XRP) platform officially entered the metals market earlier this year, when it launched a gateway called eMetals that allows for the trading of physical metals. In it, traders can invest and trade in digital assets of gold (XAU), silver (XAG), platinum (XPT), palladium (XPD), and rhodium (XRH).

Ripple’s blockchain technology enables this transformation through its crucial properties of accessibility, speed, security, transparency, and trust. The BPG Group, with whom Ripple has partnered for eMetals, further states that the system does so by, “combining the performance of the London clearing system, managed by London Precious Metal Clearing Limited, with the transparency of an exchange-traded asset.” The BPG Group is mainly known for its metal refining operations, but it is also involved in fund management, recycling, and trading.

With this platform, there is a lot of speculation on whether Ripple will eventually overtake the gold market. Philosophy of Metrics writer JC Collins, for his part, argues that Ripple will lead cryptocurrencies in this regard by 2019. He explains that the rise of cryptocurrencies has opened up a whole new asset class that will, in the future, also encompass stocks and bonds traded via the blockchain and global liquidity. To better make sense of this, we need to discuss the significance of gold and Ripple and their relationship.

Gold, after all, is the most popular commodity within the metals market. As an investment, it is used to diversify risk when it comes to financial holdings. FXCM explains that gold is a popular safe haven in times of inflation and any other economic events that have a negative impact, largely due to its low volatility. Overall, its value has remained relatively stagnant compared to other assets on the market.

As a safe haven, gold is often compared to Bitcoin (BTC), today’s highest valued cryptocurrency. Analysts believe that Bitcoin will one day replace gold, but only when its price stabilizes. However, XRPhodor argues that Ripple may fare better than Bitcoin because of its rising liquidity. According to him, Ripple’s daily volume is similar to Bitcoin’s in May 2017, when it averaged around one billion dollars per day in trading. That means its growth was approximately the same percentage as Bitcoin’s peak in December of last year. He then noted that Ripple now has a big enough volume to move large values through the network without any cause of volatility.

Looking at its track record, Ripple mostly accomplishes what it sets out to do. The currency has thus far been able to achieve its goals in a short amount of time. It probably helps that they’re a private company, meaning that they don’t have to run things by a committee.

Many experts advise watching out for Ripple because it is currently making the right partnerships. Craig Cole of CryptoMaps said that Ripple, instead of Bitcoin, may be the catalyst in making cryptocurrencies mainstream. It is currently helping financial institutions save on costs because of its faster transaction speeds and lower fees.

Cynical experts believe Bitcoin will never take over gold as a safe haven, because it has no other uses aside from being a digital currency. In contrast, gold can be used for things like medicine and jewelry. But perhaps Ripple will change their opinions, considering its many partnerships and real world uses, including this latest development with the BPG Group. Investors will benefit from the use of eMetals to trade gold instead, because of the added security and transparency features brought on by its technology.