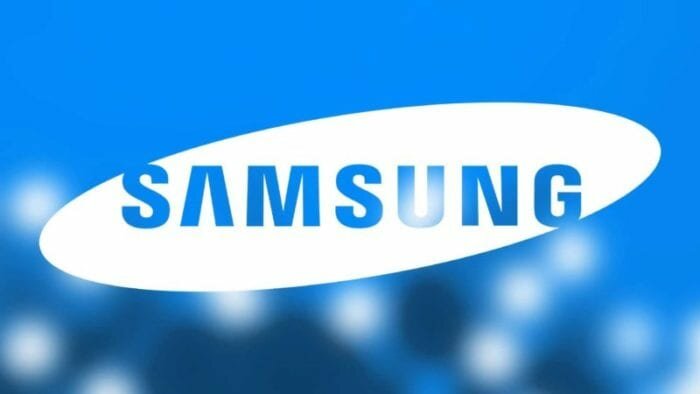 Popular electronics production giant company, Samsung recently announced about officially accepting cryptocurrencies as a payment method in three Baltic States. As of now, customers of the three Baltic states, which include Latvia, Lithuania and Estonia, will be able to purchase the products of the company by using the coins of list of different popular cryptocurrencies. According to the official information which was passed earlier, the accepted cryptocurrencies by the company for these products include: Bitcoin (BTC), Ethereum (ETH), Ripple (XRP), Litecoin (LTC), Steem, Dash and NEM.

The news that Ripple is officially in the list of the accepted cryptocurrencies by the major producer such as Samsung adds measurable value to XRP. This also proves that the cryptocurrency meets all the requirements of the field specialties to be discussed as well as listed along with such major currencies as Bitcoin, Etherium or Litecoin.

In addition, considering the value of Samsung and the positioning of the company in the market, it is only obvious that the company would only include those cryptocurrencies in its list that meet the true definition of the term. The key specialties for listing Ripple by the major company were reported to be “mainly the fact that it is decentralized, is practical as a currency, and has wide acceptance”.

Meanwhile, as the recent official announcement by Samsung was out, the value of the accepted cryptocurrencies by the company in the stated markets has not been moving much. According to field experts, the key advantage of such developments for the listed cryptocurrencies is the general attitude towards them in the eyes of the users. As large companies like Samsung prefer to work with these digital currencies, the customers have more trust and higher perception of those.