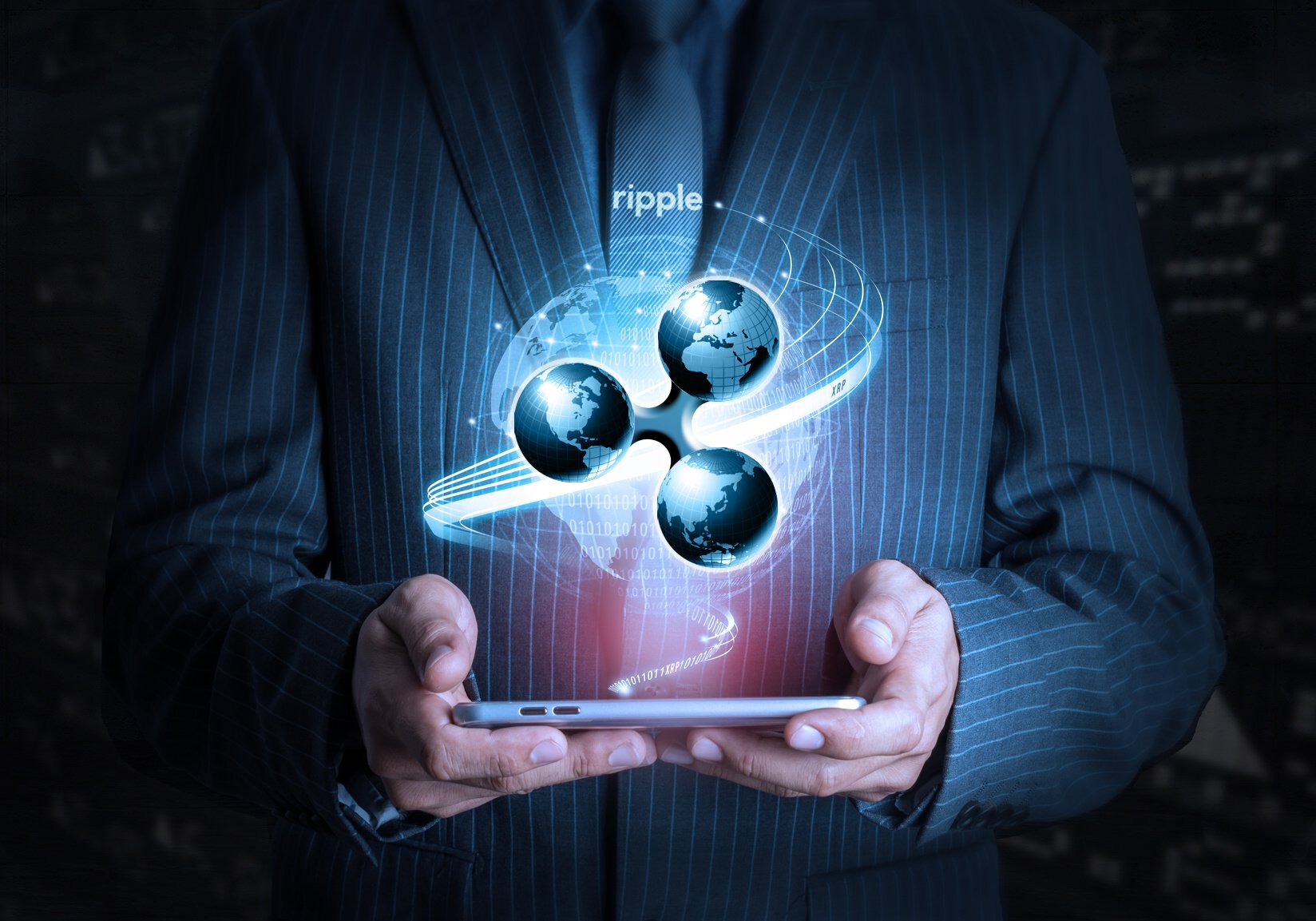 Friday’s fall also marked a 6th consecutive day in the red, Ripple’s XRP joining the broader market in a mass sell-off that saw Ripple’s XRP form a bearish trend at 24th April’s swing hi $0.96837, with a failure to break through to a fresh swing hi in early May weighing more heavily on the listing.

The moves through Friday affirmed the bullish trend reversal that will likely continue to weigh on sentiment through the weekend and the early part of next week.

A mid-morning slide saw Ripple’s XRP fall through to a morning low $0.65195, Friday’s sell-off resuming as investors continue to pull out, the early moves providing little evidence of a bearish trend reversal.

For the day ahead, a move through to $0.70 levels would provide some confidence, with buying appetite likely to build on any break out from the 23.6% FIB Retracement Level of $0.7224, though the negative market sentiment will likely continue to pin back Ripple’s XRP through the remainder of the morning, bringing the day’s first major support level at $0.6284 into play.

We would expect Ripple’s XRP to avoid sub-$0.60 levels today, with some support likely to kick in at $0.60, though caution would be needed at the $0.60 psychological support level, the market’s negative sentiment capable of pulling Ripple’s XRP back through to test the second major support level at $0.5822.

It’s been a bad week and it’s unlikely to get much better, as       Ripple’s XRP sees its April gains unravel.