The number of crypto millionaires is big, with some being famous and others just enjoying their fortunes away from the limelight. In the last one year, the Lamborghini has become the status symbol for many crypto millionaires, with the Italian luxury carmaker reporting its best year last year. Having looked at some iconic crypto millionaires like Chris Larsen and Winklevoss twins in part 1, let’s look at some more icons who’ve become multi-millionaires from their crypto stashes.

Better known in the crypto world as CZ, Zhao is as iconic as one can get. He is the founder and CEO of Binance, the largest crypto exchange by daily transaction volume. Before founding Binance, he had worked at other crypto ventures including Blockchain.info and OkCoin where he worked as the chief technology officer. He then founded Binance in July 2017 and within a few months; it was already doing tens of millions in profits. Binance was previously based in China but had to move to Tokyo, Japan after the Chinese government outlawed ICOs. Binance currently offers over 120 coins making it one of the exchanges with the biggest selection. Binance also has its own token, the BNB which currently has a market capitalization of $1.6 billion. With CZ being the majority owner of BNB tokens, his wealth is estimated to be around $1.5 billion by Forbes. 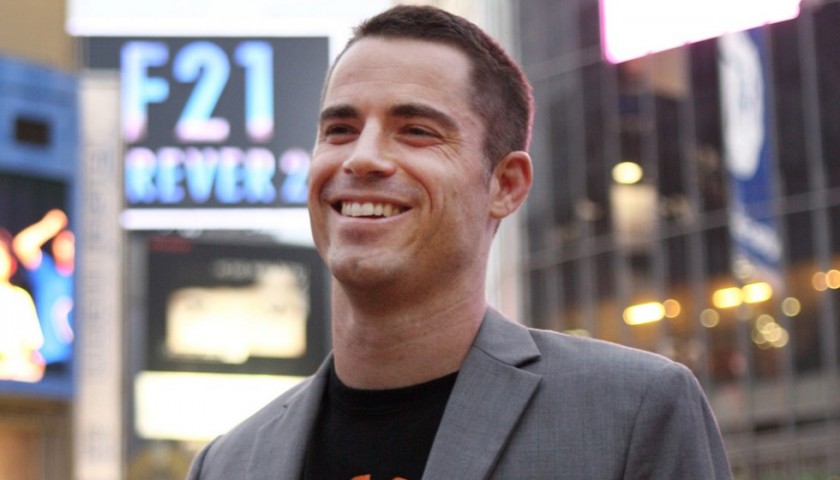 Interestingly enough, CZ learned about cryptos from another crypto titan, Roger Ver. Roger is one of the earliest entrants in the crypto world and touts himself as the world’s first investor in Bitcoin startups. He is best known as the founder of Bitcoin.com, a site that eclipsed the original Bitcoin.org in the number of visitors and is now one of the most visited crypto-related websites in the world. He has also invested in many other crypto and blockchain startups including Ripple, Blockchain.info, Kraken, Purse.io, Bitpay and Zcash. His company, MemoryDealers was also the first merchant to accept Bitcoin as payment. Having been an ardent supporter of Bitcoin for years, the 39-year-old who currently resides in Tokyo left the camp for its hard fork, Bitcoin Cash which he now advocates for. He is equally controversial and was recently accused by Bitcoin enthusiasts of using his influence to mislead people into buying Bitcoin Cash instead of Bitcoin.

Armstrong recognized a budding industry before many people even knew of its existence and positioned himself strategically to become one of the biggest players. He is the founder and CEO of Coinbase, one of the most renowned crypto exchanges in the world. Based in San Francisco, Coinbase is especially a favorite for new traders thanks to its easy to use interface. Being a pioneer in the field, Armstrong has faced many trials which include a legal battle with the IRS and never-ending battles with the SEC but his exchange is still going strong. At the height of the crypto mania, Coinbase was the most downloaded app on the Apple app store in the U.S, testament to the exchange’s popularity. According to Forbes, Coinbase is valued at over $4.5 billion and continues to grow by the day. Armstrong’s wealth is estimated to be around $1 billion. 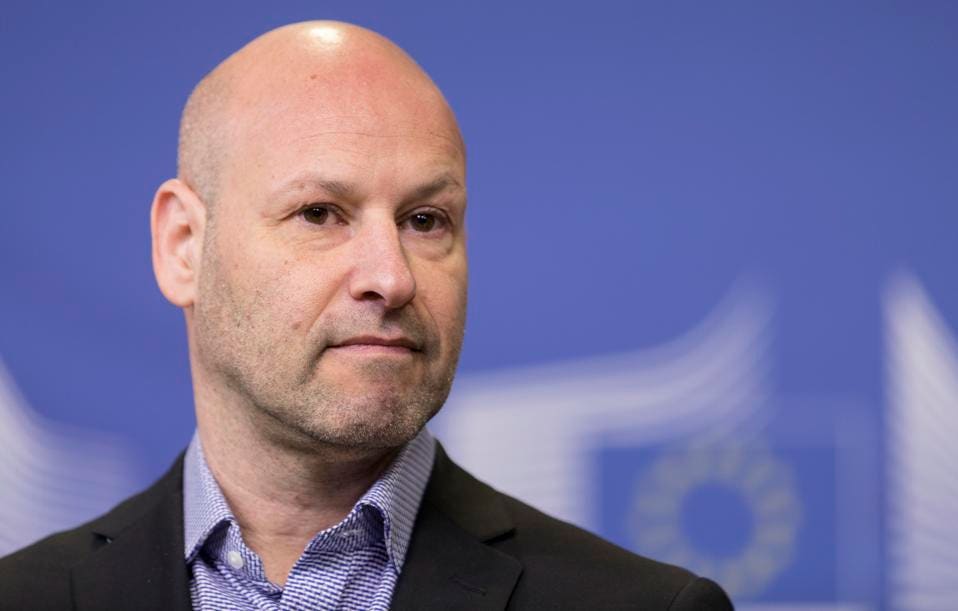 When many think of Ethereum, the name Vitalik Buterin comes to mind. The young Russian-Canadian developer is after all the famous figurehead of the project. However, the man who has benefitted the most from Ethereum is its co-founder and earliest investor, Joseph Lubin. A former executive at Goldman Sachs, Lubin fell in love with Ethereum the first time he heard Buterin talk about it and decided to quit all else and join the team. He is also the founder of Consensys, a blockchain software technology company that supports projects on the Ethereum ecosystem. Consensys has grown to become one of the most important startups in the crypto industry and currently has over 600 employees. According to Forbes, Lubin is the largest holder of Ether and his wealth is estimated to be as high as $10 billion although the modest Toronto native insists he has sold much of his stash.

Many have made millions of from cryptos, but only one can lay claim to having gifted Richard Branson and Bill Clinton their first Bitcoins. Matthew Roszak was an early convert, much like most of the people on this list and begun investing in cryptos as early as 2013. He participated in ICOs even before people knew what they were. He then went on to become the co-founder of Bloq, a company that delivers enterprise blockchain technology to leading firms which include Microsoft, Circle, Deloitte and Bitpay. He is also the founder of Tally Capital, a venture firm which has invested in some of the most successful startups in the crypto industry including Coinbase, Kraken and BTCC.

This website uses cookies to improve your experience while you navigate through the website. Out of these, the cookies that are categorized as necessary are stored on your browser as they are essential for the working of basic functionalities of the website. We also use third-party cookies that help us analyze and understand how you use this website. These cookies will be stored in your browser only with your consent. You also have the option to opt-out of these cookies. But opting out of some of these cookies may affect your browsing experience.
Necessary Always Enabled
Necessary cookies are absolutely essential for the website to function properly. This category only includes cookies that ensures basic functionalities and security features of the website. These cookies do not store any personal information.
Non-necessary
Any cookies that may not be particularly necessary for the website to function and is used specifically to collect user personal data via analytics, ads, other embedded contents are termed as non-necessary cookies. It is mandatory to procure user consent prior to running these cookies on your website.
SAVE & ACCEPT