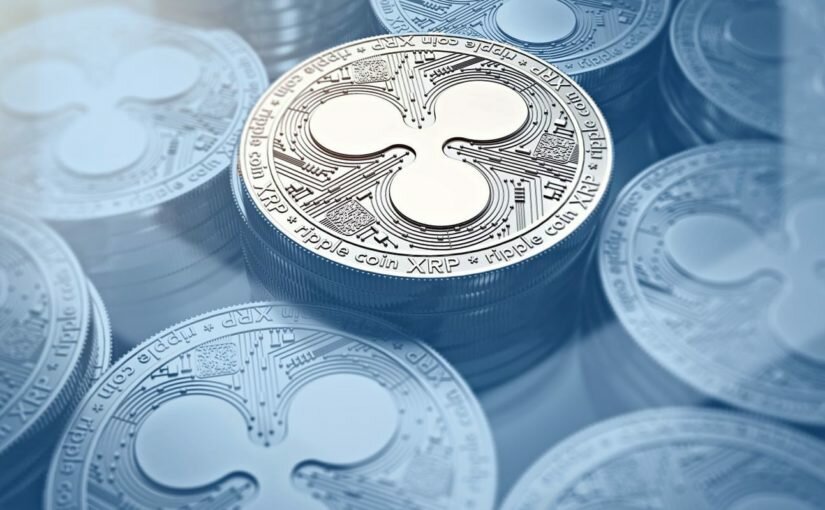 After weeks of consolidation, Ripple’s XRP made a massive comeback on Sunday with a 12.15% gain, finally breaking above the $1.00 barrier.

Ripple has developed a strong bullish move in the weekend and has got back the $1 key level. It is now trading around $1.05 after the price has been rejected at $1.084, and is inside an expansive triangle where it has room to muve upwards. Above the trendline that has stopped its previous attack, there is another resistance at $1.23. Should it break the days maximum, the way to the latter level would accelerate and we’d see important rises.

The MACD leverages the bullish move and shows an upwards slope. It is wider than before, and the mean-signal distance indicates more upwards movements.

The Directional Movement Index is also positive, with purchasers in full control. Sellers are at minimum levels and no one is betting for bullish movements. The ADX has woken up and shows a tendency strength, assessing the move’s quality.

Ripple has a market cap of $41.16 billion and approximately $1.67 billion worth of Ripple was traded on exchanges in the last 24 hours. In the last seven days, Ripple has traded up 12.4% against the dollar. One Ripple coin can currently be bought for $1.05 or 0.00009197 BTC on major cryptocurrency exchanges including Tripe Dice Exchange, Gatehub, Bitinka and Binance.

After reaching the all-time high price of $3.35 beginning of January, XRP/USD dropped back to the 76% Fibonacci retracement level together with all the cryptocurrency market. Since then, the $0.87 level has acted as a key support.

Sunday’s gains created a bullish engulfing chart pattern, which could be an indication of a change in the trend, but it is still too early to make a medium-term call.

From a longer-term point of view, XRP  is probably going to have the same popularity of Ripple the company, and show great returns.  RippleNet worked and is working very hard to expand its partnerships around the world, connecting banks, payment providers, digital asset exchanges and corporates via RippleNet to provide one frictionless experience to send money globally.