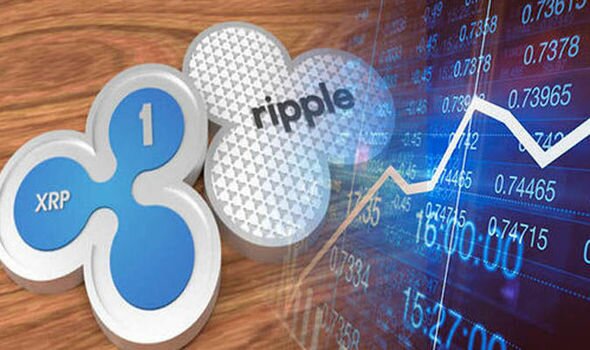 To understand why a particular system is better than another, one must first understand how both
systems work in order to conduct a proper apples to apples comparison. From a satellite view we
already know that Ripple is faster and cheaper, but if we want to know why, we need to drill down
into the details. Let’s first have a look at SWIFT which is the incumbent and long-standing system.
SWIFT is an acronym for Society for Worldwide Interbank Financial Telecommunication and was
founded in 1973 (or 1974, depending on where one gets their source of information from) to
provide a solution for cross-border payments. Prior to SWIFT, the method for communication of
messages was via Telex (I can barely remember that technology), and was susceptible to Human
data entry errors and wasn’t very secure
A very simple way to think about how SWIFT works is like this:
• John in London wants to send money to Jane in New York.
• John goes to bank and initiates a wire transfer (sending bank)
• John’s bank sends a message to their correspondent/intermediary bank in New York
• This correspondent/intermediary bank then sends a message to Jane’s bank (beneficiary
bank)
• Jane receives the payment

This is of course, an oversimplification. Bank A in country X may not have a direct relationship with
Bank B in country Y, which is why an intermediary bank (broker) must be used. Also involved are
Nostro and Vostro accounts which must be kept funded in order to facilitate the settlement of the
funds transfer. A Nostro account is money that Bank A keeps on deposit at Bank B (our money at
your bank) and a Vostro account is money that Bank B keeps on deposit at Bank A (your money at our bank)

Each time a SWIFT message touches someone along the way we add time, and of course, money to
the transaction cost. For cross border payments the average cost is $10.00 for the incoming side of
the wire and $44.00 for the outgoing side of the wire. If currency exchange also takes place, then
there are costs involved from the conversion.

The time required to complete settlement of a SWIFT transfer is 1- 4 days depending on currencies and countries money is going to, Adding to this time is when the banks along the way decide to hold your money for some undefined period of time, and is known as “float”.

Now we can have a look at how Ripple is solving cross-border settlement. For the purpose of this analysis, we can assume Ripple and their native token XRP as being utilised. It is also an oversimplification:
• Get quote: the originating bank sends out a request for quotation across the Ripple network
for the payment in question. Quotes received in reply include FX rates and fees as well as
compliance requirements.
• Accept quote: the originating bank accepts the best quote for which they can meet the
compliance requirements. The beneficiary bank can then lock the quote. At this point Ripple
blocks funds in the two banks’ ledgers – something like a sub second escrow arrangement
(without transfer of title at this point).
• Submit sending payment: the originating bank transfers the funds out of the payer’s account
and through ILP to the FX or beneficiary bank.
• Submit receiving payment: the beneficiary bank confirms that funds have been credited to
the beneficiary’s account.

Again, this is an oversimplification and isn’t intended as a technical manual or for any kind of
investment advice, it’s intent is to show why Ripple is bringing cross-border payments into the
modern and electronic times we live in.
One also needs to understand the difference between “payment” and “settlement”. Payment is the
action of “OK, I just paid you” and settlement is the action of “OK, I have the money in my account
now”.
Via SWIFT, this payment to settlement can take days and cost upwards of $30.00 via RIPPLE/XRP this
process takes seconds and costs fractions of an XRP.
SWIFT are trying to make vast improvements to this problem within their framework, however, and
this is my personal option, they’re too late to the party. Ripple has the solutions in place now and
are already starting to take on new partners. We can look at the MoneyGram announcement as proof of this.

Disclaimer: I personally own XRP digital assets and am a long-term investor/holder in the product.